Research Guide in the areas of Theology, Philosophy, and Christian Ministry.

When citing Bible commentaries in MLA, include the series title such as Word Bible Commentary or New Beacon Bible Commentary. MLA 8th edition considers series titles an "optional element," but if the information is useful to the reader, it should be included. When writing a paper on a theology-related topic, it is useful for the reader of your research paper to know what commentary series you used.

According to MLA, there are several correct ways to cite a work in a book series. If you're citing a specific chapter, include the chapter name, the chapter page range, and the series title in italics (see the first two examples below). If you're citing an entire volume in a series, include the series title at the very end of the citation and do not use italics (see the third example below). Note: In the example below, the second and subsequent lines of each citation are not indented due to formatting limitations. In a work cited section, these lines must be indented.

Examples of a Chapter in a Volume of a Commentary Series in Print:

Example of an Entire Volume in a Series in Print:

EndNote (Basic) is a web-based tool for managing and citing references in papers and creating bibliographies which allows users to:

Addtional instructions are at the Endnote Guide. 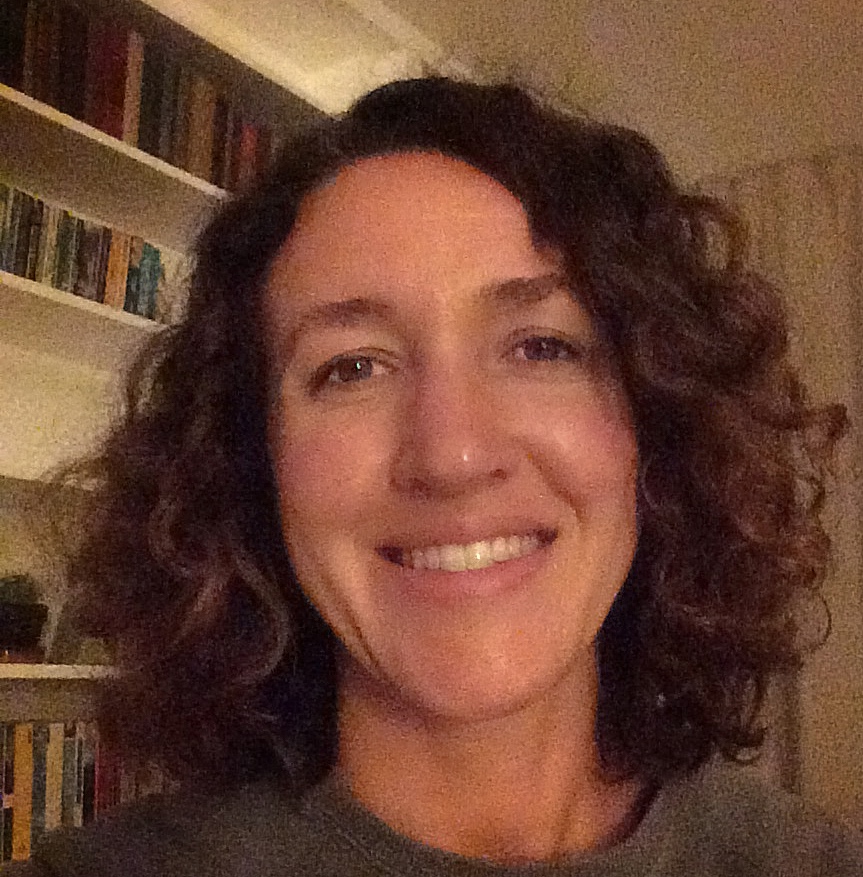