Campus, local, national, and global resources for the Covid-19 pandemic. Context is also provided on a history of pandemics. 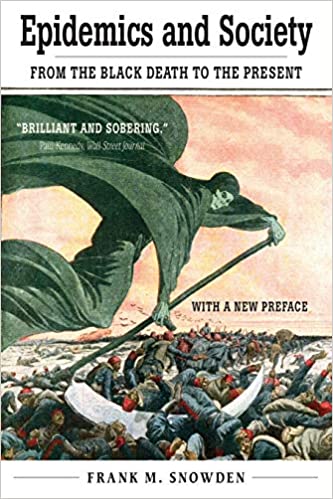 This sweeping, multidisciplinary exploration of the major epidemics since the Black Death reveals the impact of diseases ranging from bubonic plague to Ebola on both medical and social history and examines the contemporary question of our preparedness against the next generation of diseases. 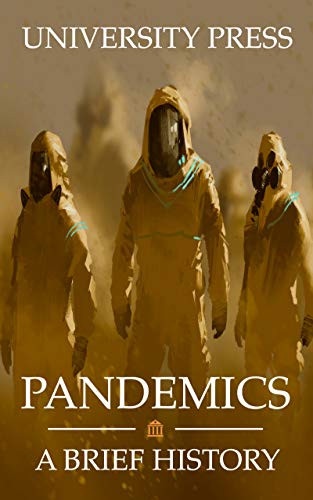 Pandemics have reshaped societies in profound ways for thousands of years. Hundreds of millions of people have died. Empires have fallen. Governments have crumbled. Generations have been annihilated.
The modern, globalized, hyper-connected world – with billions of people traveling billions of miles every year – makes it easier than ever for diseases to spread. But it also presents scientists and health professionals with new technologies, new ways to collaborate, and new ways to fight back against those diseases.
This short book provides an abbreviated, gripping account of the causes, events, effects, and human victories of the worst pandemics in world history – a version that you can read in about an hour. 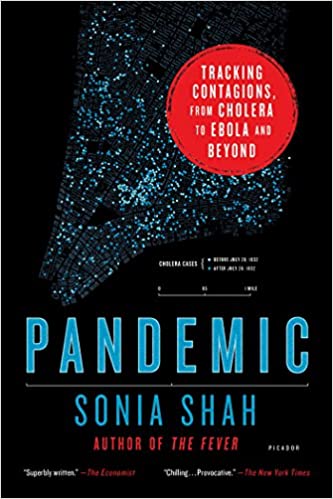 Over the past fifty years, more than three hundred infectious diseases have either emerged or reemerged, appearing in places where they’ve never before been seen. Years before the sudden arrival of COVID-19, ninety percent of epidemiologists predicted that one of them would cause a deadly pandemic sometime in the next two generations. It might be Ebola, avian flu, a drug-resistant superbug, or something completely new, like the novel virus the world is confronting today. While it was impossible to predict the emergence of SARS-CoV-2―and it remains impossible to predict which pathogen will cause the next global outbreak―by unraveling the stories of pandemics past we can begin to better understand our own future, and to prepare for what it holds in store.

How the World's Deadliest Pandemics are Born 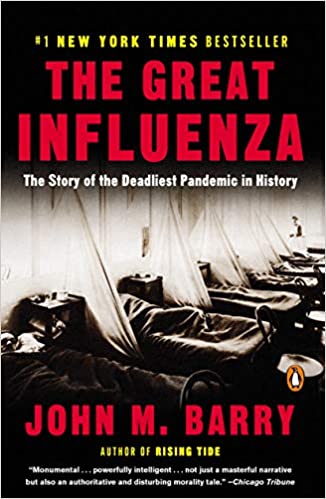 Magisterial in its breadth of perspective and depth of research, The Great Influenza provides us with a precise and sobering model as we confront the epidemics looming on our own horizon. As Barry concludes, "The final lesson of 1918, a simple one yet one most difficult to execute, is that...those in authority must retain the public's trust. The way to do that is to distort nothing, to put the best face on nothing, to try to manipulate no one. Lincoln said that first, and best. A leader must make whatever horror exists concrete. Only then will people be able to break it apart." 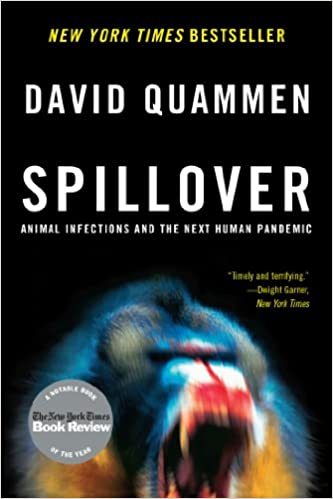 The next big human pandemic—the next disease cataclysm, perhaps on the scale of AIDS or the 1918 influenza—is likely to be caused by a new virus coming to humans from wildlife. Experts call such an event “spillover” and they warn us to brace ourselves. David Quammen has tracked this subject from the jungles of Central Africa, the rooftops of Bangladesh, and the caves of southern China to the laboratories where researchers work in space suits to study lethal viruses. He illuminates the dynamics of Ebola, SARS, bird flu, Lyme disease, and other emerging threats and tells the story of AIDS and its origins as it has never before been told. Spillover reads like a mystery tale, full of mayhem and clues and questions. When the Next Big One arrives, what will it look like? From which innocent host animal will it emerge? Will we be ready? 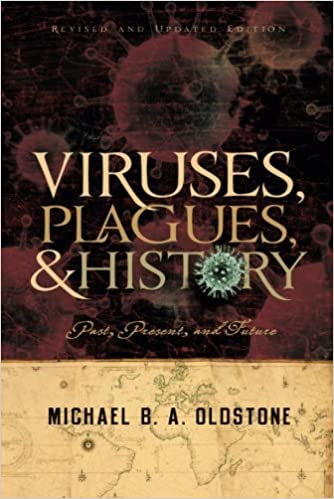 The story of viruses and humanity is a story of fear and ignorance, of grief and heartbreak, and of great bravery and sacrifice. Michael Oldstone tells all these stories as he illuminates the history of the devastating diseases that have tormented humanity, focusing mostly on the most famous viruses.*

*Book images and descriptions are sourced from their Amazon.com product pages.