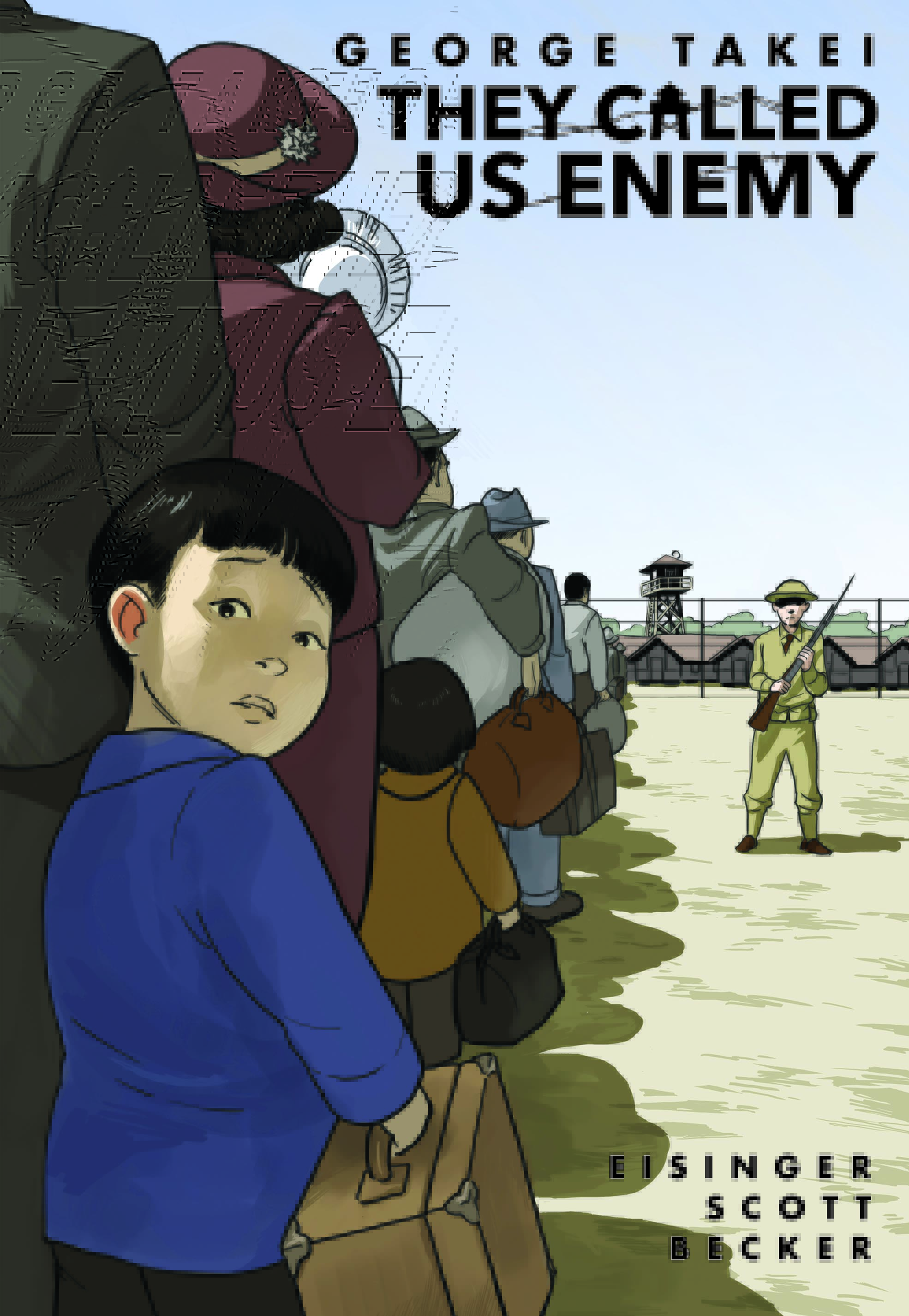 KPBS One Book, One San Diego Kickoff With George Takei 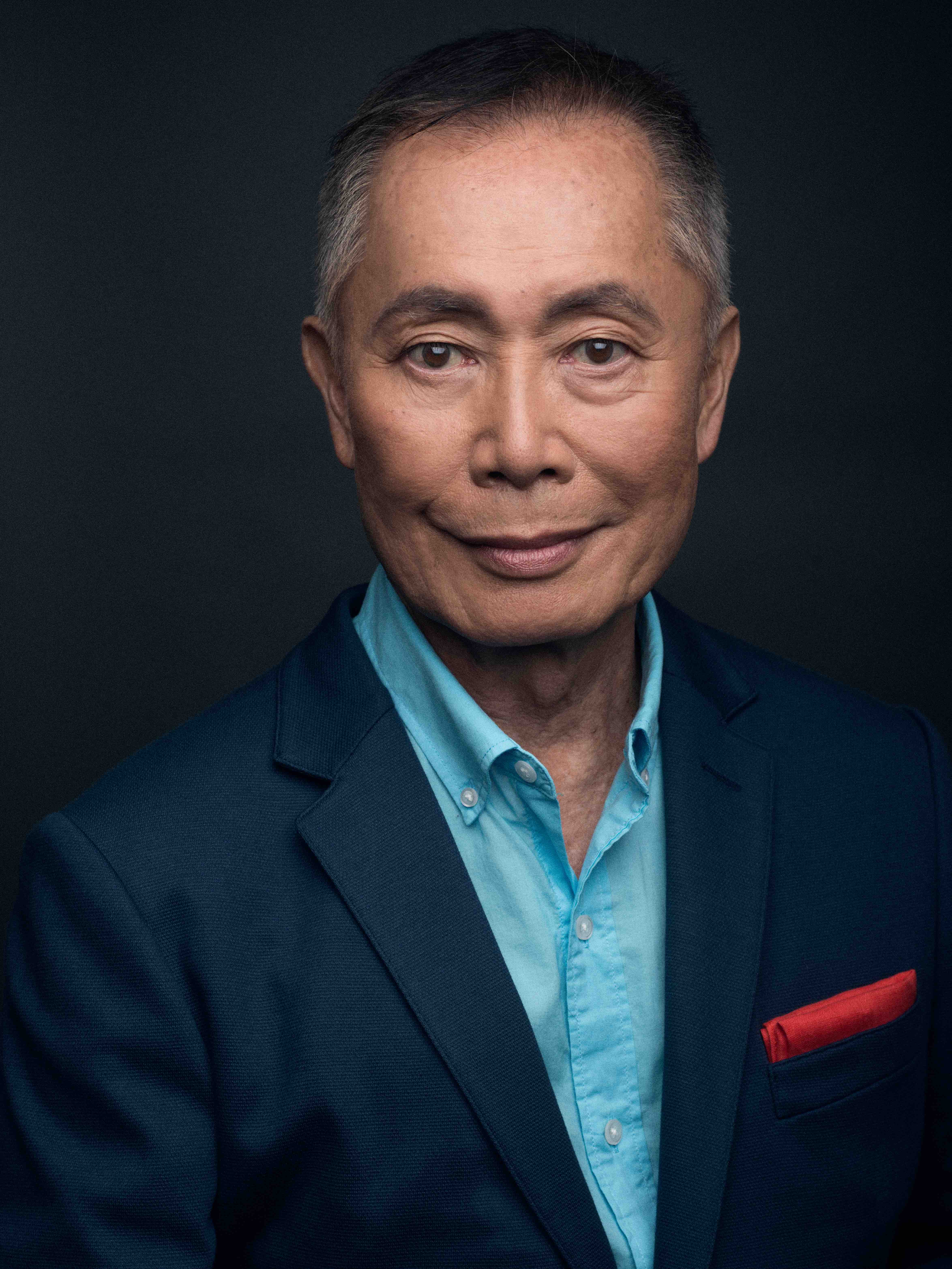 Please join The San Diego Public Library and KPBS for a live virtual event with the author of our 2020 One Book for Teens, They Called Us Enemy. Actor and activist George Takei will be joining us for this special event. 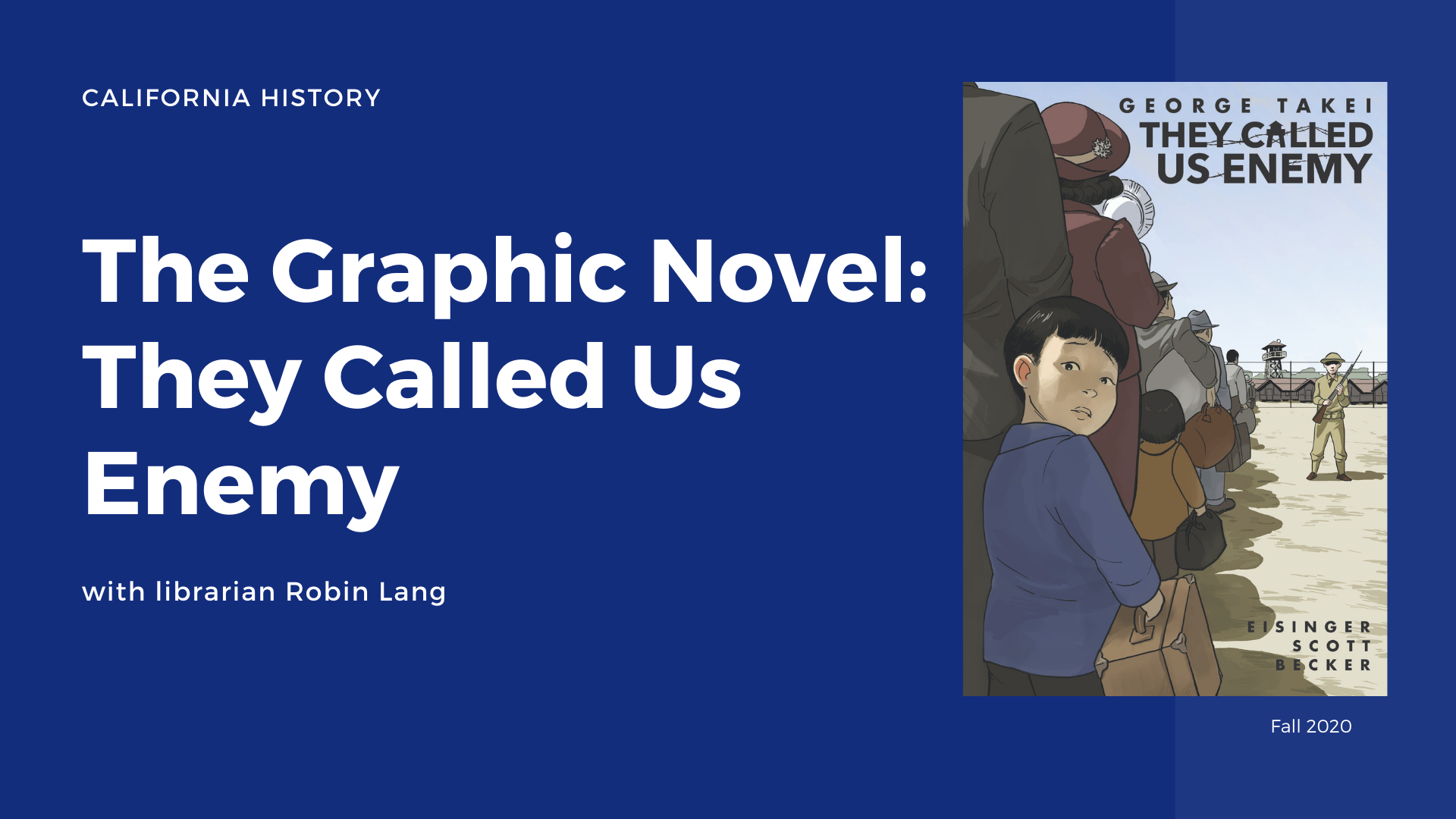