Use this guide as a starting point for research in Women's Studies.

Women's Studies Archive features nearly 1 million pages from primary source documents on the history of women throughout the 19th and 20th centuries.

JSTOR does not use subject headings, but you can limit your search to journals covering Feminist & Women's Studies.

These databases contain content on topics related to Women's Studies. Enter your PLNU username and password when prompted.

Though not an exhaustive list, the subject terms below relate to Women's Studies. You can copy and paste these into a database search window or click on the hyperlinked subject headings as you come across them in the databases you search. See a list of the databases to which we subscribe here.

Example from an EBSCO database search. Notice that the subject terms are hyperlinked:

Sex role (instead of “gender role”)

EBSCO Databases (Including Academic Search Premier and OmniFile Full Text, among many others) 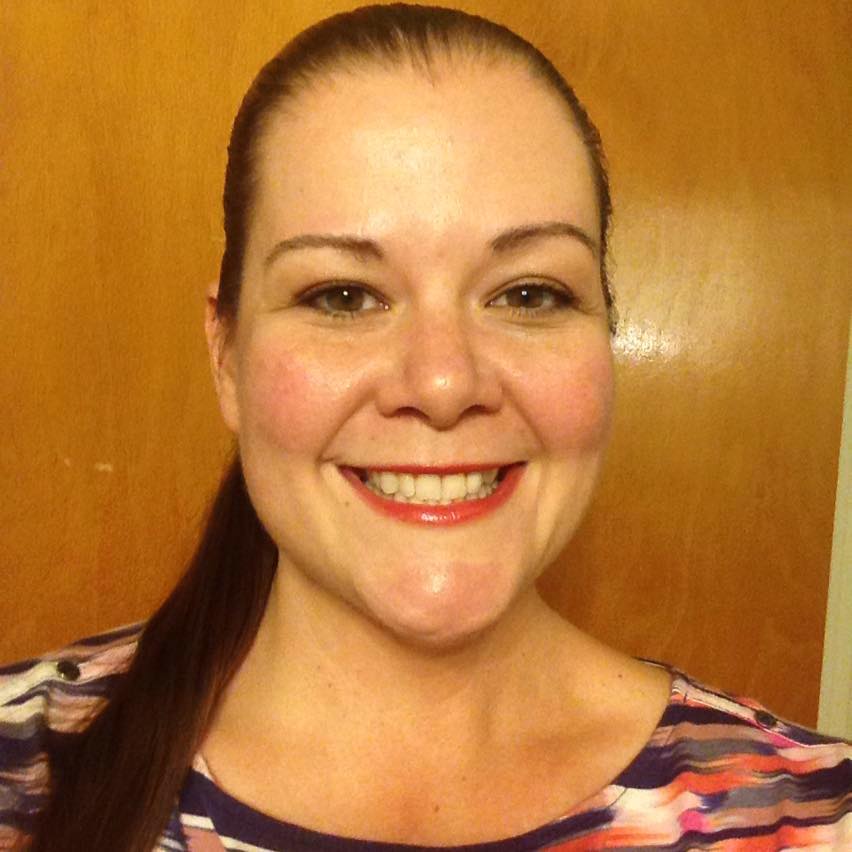